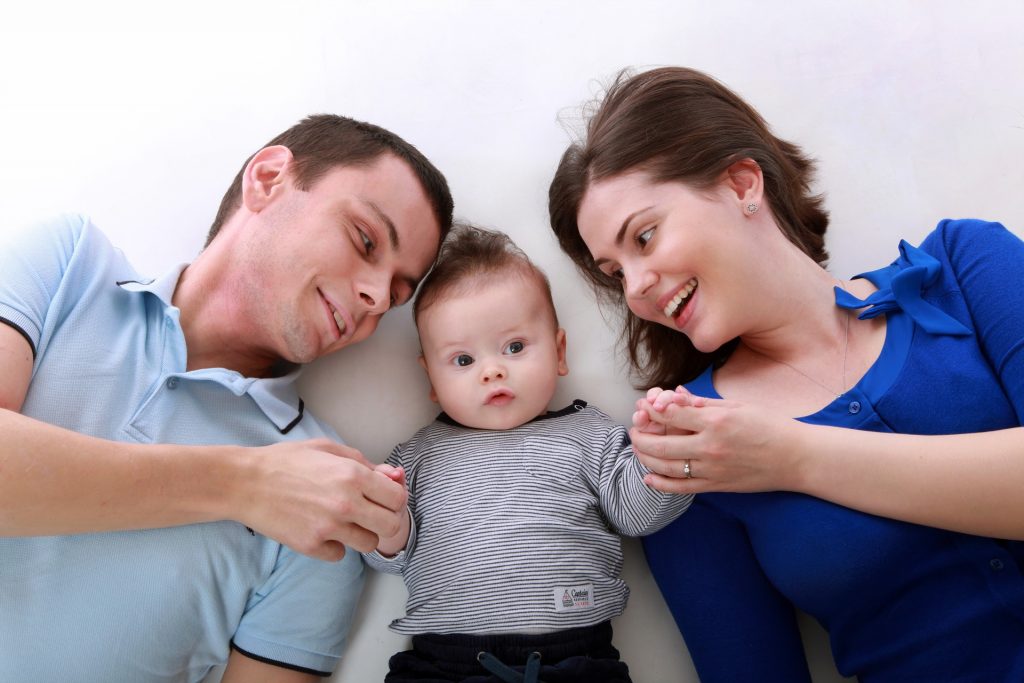 I [Pamela here] have now come to realize that “two [really] are better than one” (cf., Ecclesiastes 4:9-12) in so many areas of marriage, including parenting.  This showed up a number of years ago clearly when dealing with our one and only son.  Rob has been surrounded with women most of his life as child #3. He has two sisters older and one younger.  The girls often felt like we were deferring to Rob’s wants more than theirs, but the truth is that raising boys is SO much different than raising girls. The girls, on the other hand, expected a lot of their dad’s time and attention. As a result, he treated them like princesses while leaving Rob to just “man-up”.  So at times I endeavored to even the odds for Rob who sometimes felt outnumbered by all these “women” in our home.

Rob and I had a unique understanding of each other. I grew up right in the middle of an older brother and a younger brother; some would refer to it as survival!  So, he and I could relate. Also we share similar likes and dislikes related to friendships, understanding people and even enjoying the same types of foods. I also had a unique perspective of Rob compared to my husband’s. I believed I better understood why he would cry over certain issues as a little boy. My husband would encourage him just to toughen up.  I would understand, however, when he didn’t want to go to school and deal with the pressures of the classroom and Robert would try and inspire Rob to have a thicker skin.

One example of the different ways my husband and I parented Rob was in the area of dealing with emotions. For example, every parent has experienced their child waking up in the middle of the night frightened by a dream and crying out for a parent’s presence. Robert and I dealt with those moments in opposite ways. Whenever I was the first to awake in those moments (which was more often than my husband) I would go to Rob’s bedside, ask him what was wrong and reassure him that everything was going to be alright. Sometimes he needed me to remind him that God was close, sometimes he needed me just to turn on a night light and sometimes he just need a hug. Either way, my role was to listen, understand and provide comfort for my child’s anxious heart.

Robert had a different approach. I noticed that instead of trying to understand our son’s fears, Robert often tried to just “call him out of them.” He would say things such as: “You’re not afraid! You don’t have anything to worry about! Mom and I are right down the hall! Just go to back to sleep!” Robert acknowledges that often he just wanted to get the anxious moment dealt with so he could get back to sleep. So, while my mother’s heart focused on understanding our son, Robert focused more on calling out strength and courage.

These tendencies, we believe are connected to a principle we describe as The Will of a Man and The Way of a Woman. While I focused on the way he was feeling, Robert was more riveted on the will it would require for him to get beyond it. Both of these are important and are needed to help a child grow, develop and balance in life.

Finally [Pamela here], one day when Rob was about 13, we were in a discussion that was getting more heated by the minute.  As parents, we were not too thrilled about some of the choices we saw Rob making with his friends. I was trying to handle it so no one would get offended and my husband was like a bull in a china shop.  He wasn’t speaking with Rob about the issue; he was barking at him.  I was just about ready to confront my husband’s communication skills, or lack thereof. I wanted to make sure my son’s feeling weren’t damaged by this “demanding one-way conversation” when I definitely sensed the Spirit of God tell me to stop.

Step back! They are both men and Rob understands “man talk” more than you think. Men know how to talk to one another. You could hold your son back from growing into a man if you keep getting in the middle.

I couldn’t figure out why the Lord wouldn’t want me to make sure my son’s feelings weren’t damaged. That spiritual prompting was so clear I still remember where I was standing. It was one of those moments. I kept my mouth shut and let them wrestle it out with their words, their wills, their tones and aggression. From that time on I knew Rob really needed his dad. He didn’t even know how much.  They are two very different natures and personalities, creatives both; but they are also both men displaying the strength of their will. As difficult as it was to admit, they speak a common language that I do not always understand – Man-ese. My conversational comfort zone focuses more on understanding than conquering.

The years ahead of that teenage boy and us were difficult at times, but my husband Robert didn’t give up. They struggled in the man-cave more than once, but they grew to understand each other.  I’m not a perfect mom, or wife for that matter, but I knew enough about the kind of atmosphere I wanted to cultivate at home. I still want a lot of oneness in my marriage and we want healthy and enjoyable relationships with our once-children now-adult kids.  I sincerely believe the tomorrows I am now experiencing, the joy of watching my kids grow into adults, watching a boy grow into an independent man who will still call his dad on the phone to get dad’s blessing on his choices in life, started in my yesterdays when I heard God tell me to back off and let men be men. He needed his father.