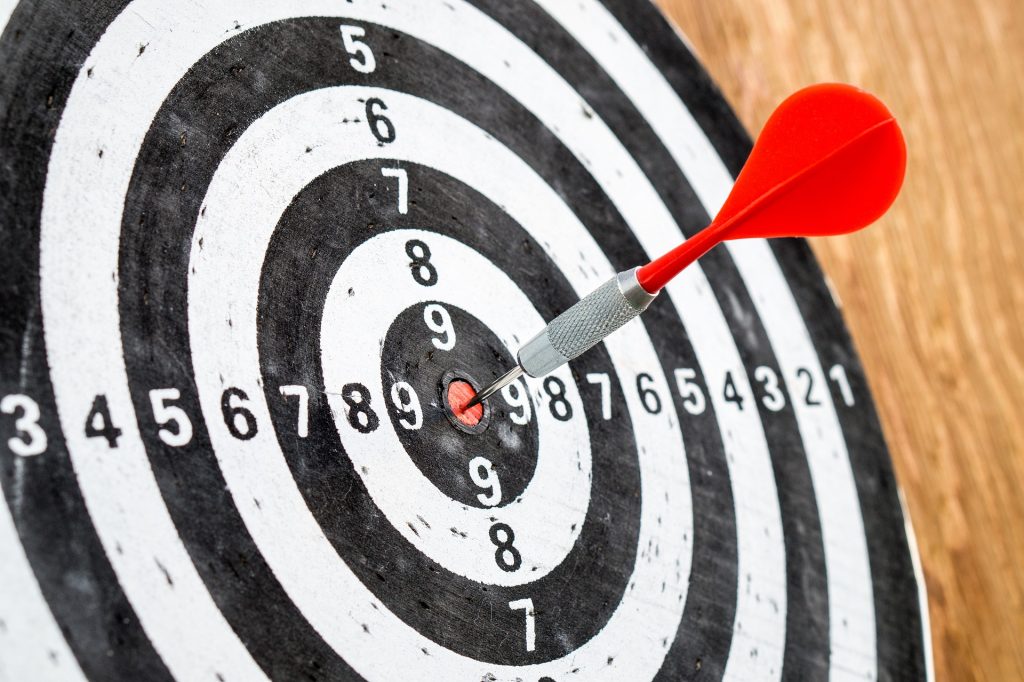 Great teams not only share great ideas; they set great goals – together. And, great goals come from great hopes, convictions, aspirations, beliefs and desires that become deeply rooted within the hearts of team members.

The genius of Abraham Lincoln amidst the civil division of his times, for examples, was not only his commitment to the abolition of slavery as a goal, but to something that ran even deeper within the man. It was his desperation for the preservation of the Union, of keeping the United States united. Remember, the nation was not even one hundred years old when the Civil War commenced.

Interestingly, Lincoln revealed that the deepest value undergirding his bold step of issuing the Emancipation Proclamation was that of unity itself. When he wrote to a critic of his in an op-ed piece, Lincoln penned these words: “I would save the Union … [and] if I could save the Union without freeing any slave, I would do it; and if I could save it by freeing all the slaves, I would do it… What I do about Slavery …, I do because I believe it helps to save this Union.”

In a sense, Lincoln led the charge of freeing the slave not primarily because of how much he hated slavery though undoubtedly he did, but even more so of how much he valued unity. In fact, his ideal of unity is what made slavery itself something ultimately abhorrent, despised and threatening to the nation in his mind. It seems he latched onto something that was the greater goal of this season of history. For Lincoln, the eradication of slavery alone was not enough. There needed to be a vision for something greater – namely, freedom and unity. The struggle for these continued on through Martin Luther King Jr. and others.

In their book, The Discipline of Teams, Katzenbach and Smith note that the main thing that brings a team together, however, is not simply wanting to be unified nor the desire for camaraderie, but rather the compelling power of a great collaborative goal. Somehow when a great goal is placed over a team, it challenges them to come together and work together to accomplish it.

Teaming leaders are people who not only want to do something great; they are somehow able to compel other to join them in the pursuit. A team is a group of people who want to do something and are able to compel one another and perhaps others outside of the group as well to join them in the pursuit. They learn to thrive under the excitement, risk and challenge of a great and shared goal or set of goals.

Here are a few things to recognize about great goals and the teams that work together to accomplish them.

Great goals and goal setting are marks of truly great leaders and great teams. Robert Greenleaf noted that goal could be derived and developed in many ways – from group consensus, from the leader’s imagination, from inspiration, collaboration, or some other source.

Great goals are so clearly stated and re-stated that they become clear enough for team members to catch and pursue.

Great goals are something out of reach currently but well worth striving for.

Great goals are accomplished by teams that don’t settle simply on making some “decisions”, but rather they are compelled by something greater, by engaging great goals … together.

Great goals are most often accomplished through seveal “small wins” in the pursuit of a more sweeping hope or promise; not by one big step or action alone. These small wins help build the confidence and capacity of the team to accomplish bigger ones.

The possession of a drawn-up list of goals alone will not guarantee the passion required to accomplish them. In other words, simply having a team goal will generally prove to be an inefficient way to turn a group into a true team. In order to accomplish this challenging task, a team leader will generally have to ensure that team goals are clearly set, accurately communicated, but also specific in nature.

Robert Heller, in his book Managing Teams, says that teams should set “ambitious, challenging goals” that “are more motivational than smaller, specific ones” (p. 21). “For example, aiming to be biggest and best in financial services is more motivational than trying to reduce average mortgage application approval to two days. If possible, set both general and specific goals, as well as the team’s.”

Lincoln faced the worst season of division in the nation’s history to that point. The great and desperate challenge of his day led to a great and lofty goal rooted in his very soul – “I would save the Union.” This goal and passion produced heroic measures in his behavior and the willingness of the teams following his lead.

What great challenge does your team face today? What great goal will meet the need of the hour? Ask yourself. And, then, … ask your team.