Teaming: The Skill of the Age 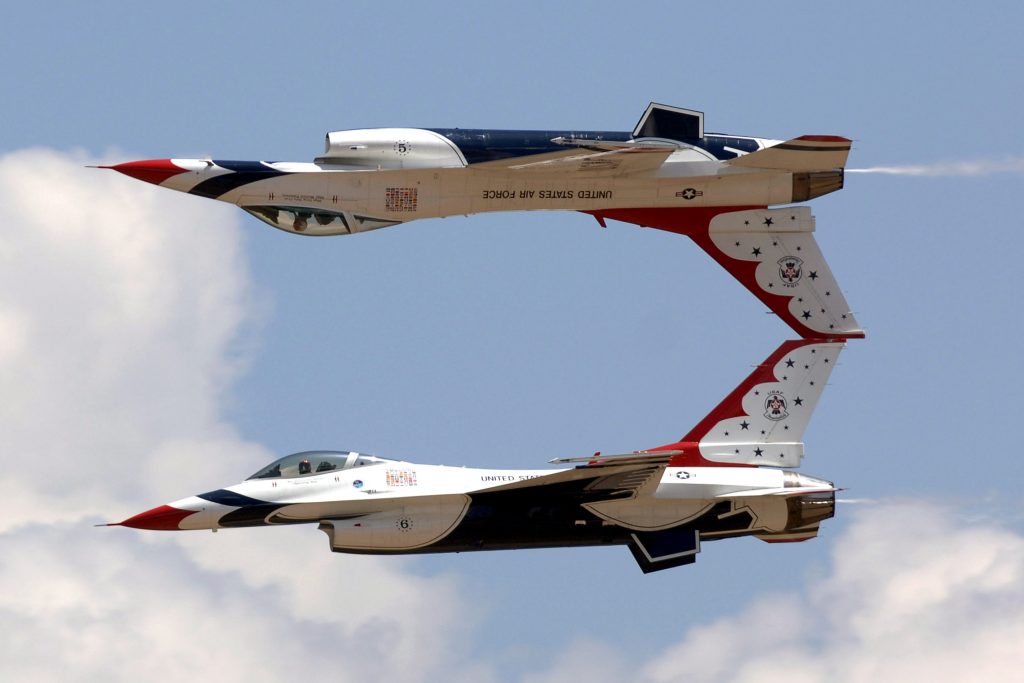 One reason teaming churches and teaming leaders are so needed today is because our world is so rapidly changing—arguably more than at any other time in history. In America, for example, history thus far could be divided into three periods. Consider these:

In order to thrive vocationally in The Agricultural Age, you had to know how to cultivate. In order to succeed or even get by in life, most people had to play a part in growing some kind of produce or livestock or selling the same.

Success in The Industrial Age involved knowing how to create or sell a product. As factories and industries emerged, numerous products were invented and mass-produced. Workers during this period knew how to create products that could be sold and used.

In The Informational Age, however, tables have changed significantly. Information itself, long held in the private and controlling grasp of proletariats, has now become the chief commodity. New, better and faster means of technology have emerged to make information more engaging and accessible. Because of this the essential skill has been communication.

But now, it appears that we are moving into yet another “age” of American history. This time, however, a flatter planet and faster technological reach has increased the effect. Much of the world is experiencing this change. We are moving out of one age and into another. Can you sense it?

We now live in a new flatter and faster world. At a time when we are not just connected by technology, we are hyper-connected by social networks. You could call it The Imaginational Age. This new period is significantly changing the systems by which we live life, do work and share information and in some ways creating entirely new systems. It will require us to use parts of our brains that perhaps have been otherwise disengaged. It will call for new depths of imagination.

Now before you accuse me of getting all “Disney” on you with the word “imaginational,” hear me out. We now live in an age and environment of such rapid change and opportunity that no one mind and no sole person can effectively and independently navigate the challenges and the opportunities we face. It now takes a team, a collaborative blending of ideas, intuition and inspirations. Our world, and the opportunities and problems we face, have become increasingly complex. They require teaming efforts, ideas and strategies as never before. In yesterday’s world you could have gotten along by your ability to cultivate, create or communicate. Many did, but no longer. In order to succeed in The Imaginational Age there is a new essential skill you will need. With it, you and your church will be at a significant advantage. Without it, you will be limited. The new essential is that you will have to know how to Collaborate.

People who become great team members and leaders possess a teaming mindset. The teaming mindset follows the pattern of Philippians 2, which says “put the interests of others before your own interests (Phil 2: 4).” Taking on a teaming mindset, then, involves obeying the call of Christ to “deny themselves.” (Luke 9:23) It requires living life, serving God, working in the church with an attitude that says, “It’s not about me!”

But, “me” often gets in the way of trying to do God’s will and serve in a true teaming manner. Here’s an important related statement I posted recently on Facebook:

Sounds pretty good, right? I sure thought so. Just as expected, the first person that responded to the post on Facebook responded with the words: “Love that …” I thought everyone else would respond in similar fashion. But, one person’s response on Facebook later that day challenged me to take this thought another step further – an important step. Here’s what the person wrote:

In order to build great teams, we have to change the way we think. We have to move from “Here I am” and “There you are” to “Here WE are”.

Skill of the Age

Teaming is not only an important skill for Christian leaders and workers, it is fast becoming the skill of the age. The Association of American Colleges and Universities recently commissioned a study to determine the most needed skills for today’s graduates to thrive in the current world and economy.

What is the top skill on the list? Innovation?

That is important, but is actually number five on the list.

Number four is being able to organize information.

That’s right. To be specific, the report cited “teamwork skills and the ability to collaborate with others in diverse group settings.”

Take time today to THINK and LIVE with the mindset of Here WE Are.